We're big believers in science, data and you

We believe that a healthy metabolism is the key to better health, and that everyone can attain it. Lumen began with twin sisters Merav and Michal - two Ironman winners, and PhDs in physiology. As scientists and athletes, they were passionate about developing a way to provide personalized nutrition, but knew the only way to measure metabolism was costly and time consuming.

So they teamed up with entrepreneurs with  experience building large companies;  Daniel, Dror, and Avi, and after two years of R&D, they developed the first Lumen prototype. Lumen measured metabolism in a single breath, in less than a minute, instead of an hour-long test in a lab!

After four years of hard work and hundreds of beta users, the Lumen team launched on Indiegogo. Lumen broke the $1 million threshold on Indiegogo in weeks, and now Lumen is leading the way in bringing personalized nutrition to the entire world. 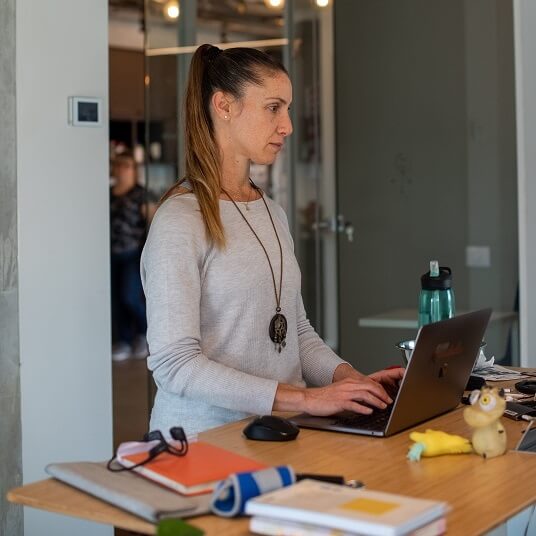 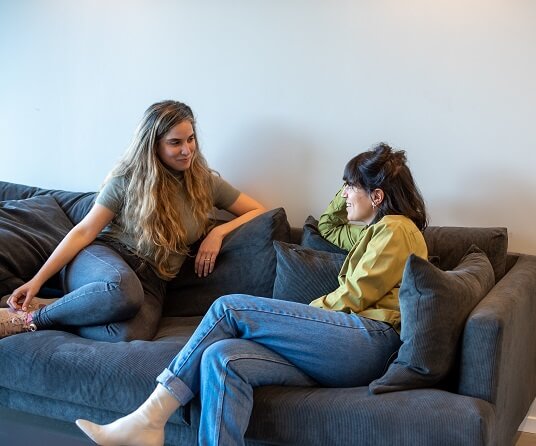 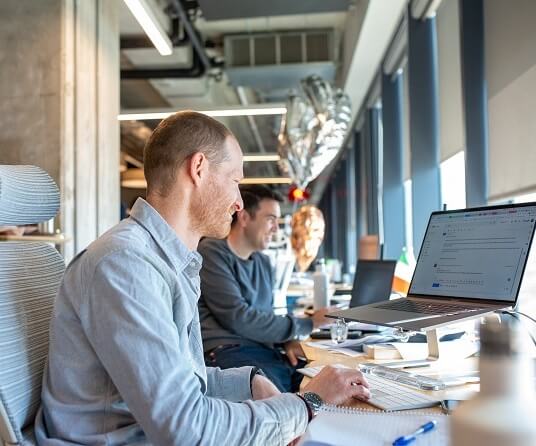 Lumen’s mission is to create a world where every person has access to personalized nutrition and is empowered to improve their health through the world’s most cutting edge technology in the field. 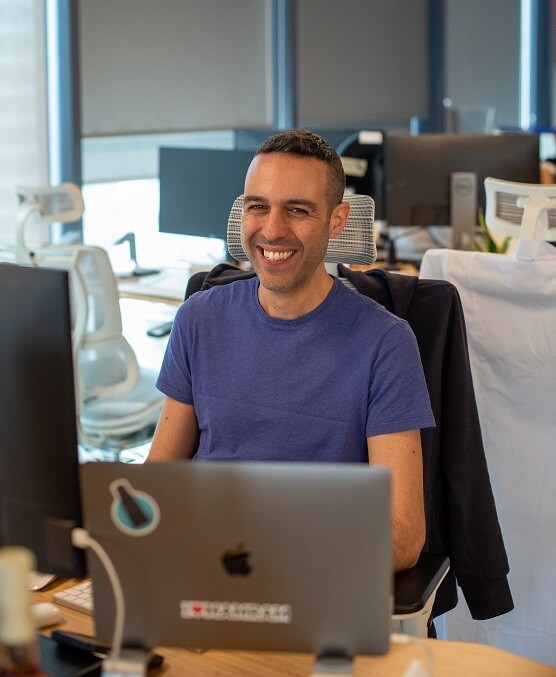 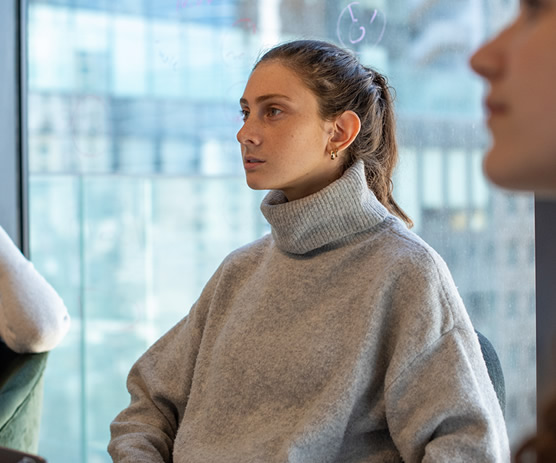 Lumen is developing new methods of measuring and tracking metabolism in real-time, and we believe that you deserve to know what we’re researching every step of the way. That’s why we are open about all our science and developments. 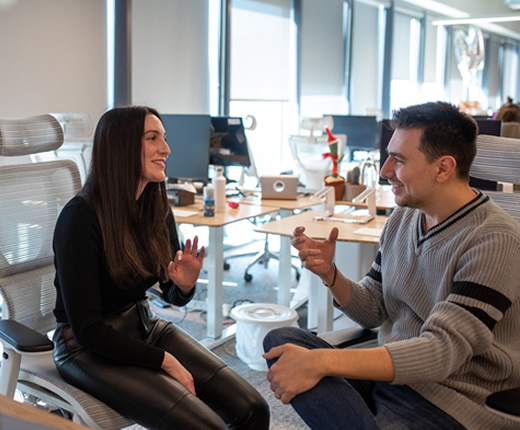 At Lumen, we are never going to make unrealistic promises. We believe in holistic change, and we know that weight loss and improving your health is a journey made up of thousands of small decisions. Lumen cares about the well-being of our customers above all. We will never promote gimmicks and fads that may be harmful to both your physical and mental well-being. 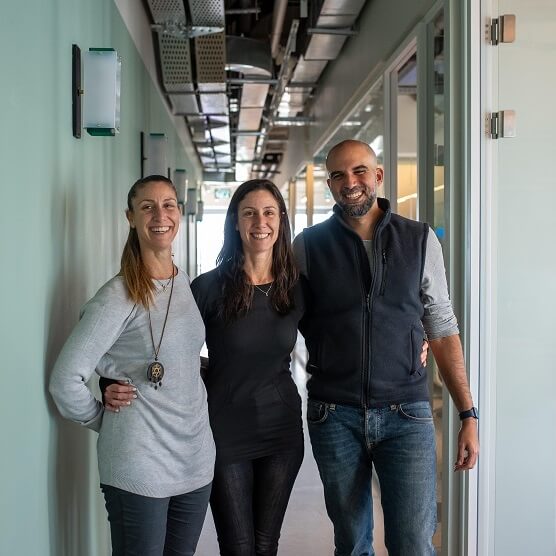 At Lumen we are all about teamwork, friendship, and family. Lumen is comprised of a group of creative passionate people from a wide range of backgrounds. As individuals, we have a wide array of interests from music to skateboarding to politics to traveling. Together, we work for a common cause: providing accessible, personalized nutrition for all. Where does the name Lumen come from?

“Lumen” is a unit of luminous flux - the total amount of visible light emitted by a source of light - just as the lumen device sheds light on how our nutrition and lifestyle affect our metabolism with a single breath.